You are here: Home » News Center » Application Industry » Back to top Using Laser Rust Removal to Bring Car Parts Back to Life

Laser rust removal is a process that can be used to clean unwanted residue from metal parts with less risk than other methods. When conducted successfully, the laser ablation process is used to remove a layer of rust or other contaminants without damaging the substrate material. And this is commonly done with a fiber laser system. Not only does laser rust removal improve the appearance of an item, it also extends its life, which allows manufacturers to build a more reliable product. Because of this, using laser rust removal to bring car parts back to life is a terrific strategy that allows entrepreneurs to operate sustainable businesses for a fraction of the cost. 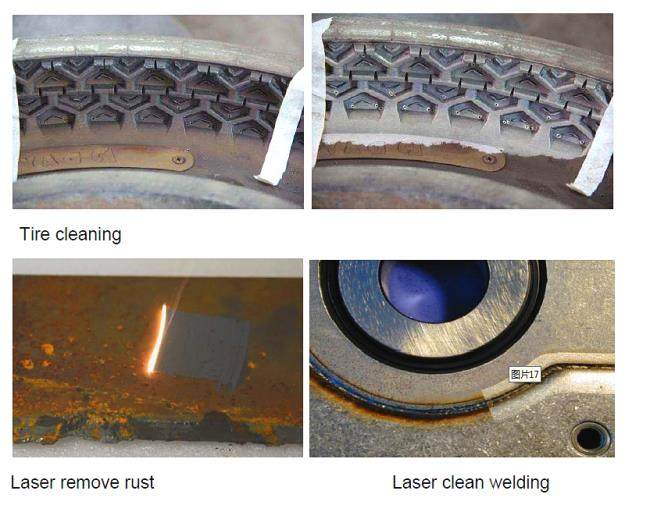 During the laser rust removal process, laser pulses are applied on the surface of a material to expel contaminants, leaving the substrate material clean and free of damage. Every material has an ablation threshold, which means that it has a heat at which chemical bonds are broken. When this is applied to cleaning or rust removal, laser operators essentially use vaporization to remove unwanted residue from a material’s surface.

While using a laser to clean or remove a certain compound from a material, it is possible to selectively target one material, leaving the second surface undamaged. Using a strong and weaker power burst can help you to remove rust even faster.

While many classic car restoration projects require a wired brush and a grinding wheel to remove unwanted rust and paint, using a laser rust removal system can provide an effective alternative. Not only does laser rust removal cut down on the manual labor that’s associated with removing rust, it also keeps more of the part intact than a wire and/or grinding wheel. And it even reduces the amount of time that’s required to complete each part, which makes it a good process for industrial applications.

Rust removal can also be achieved by the application of chemical components or electricity. But laser rust removal stands out in its ability to accomplish each task quickly, and with minimal distortion. 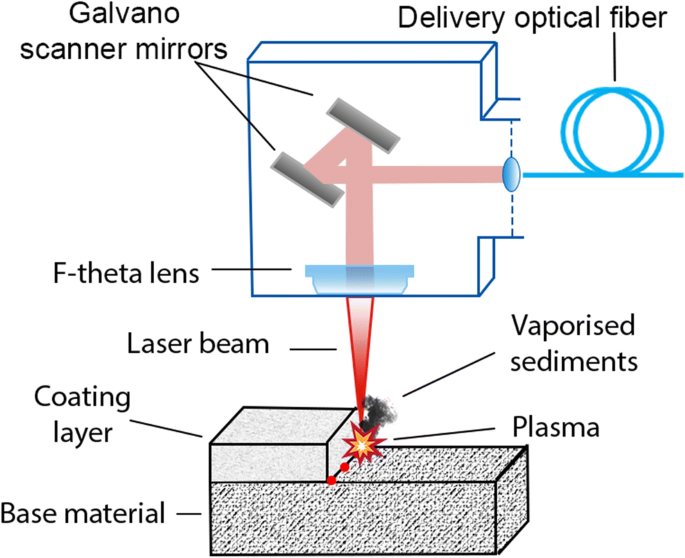 Using lasers to remove rust from a material is beneficial for a number of reasons: It’s a green technology, which means that it requires fewer consumables, and it doesn’t use harmful chemicals. The laser systems, themselves, require less maintenance, which makes them built for longevity. And, finally, laser rust removal systems are much safer than competitive rust removal processes when they’re paired with a dust extraction system, because those who are operating the laser don’t have to touch any substances or chemicals on their product.