The top of the wavelength bar shows the different laser types, and the bottom shows the lasers that can be emitted in the wavelength range. The height of the lines indicates the COMMERCIALLY AVAILABLE MAXIMUM POWER/PULSE ENERGY, while the color codes the type of laser material). Most of the data from Weber's "laser wavelength manual", "Weber 's book faced of laser wavelengths.

There are many methods of laser classification, which can be divided into several types, such as solid, gas, liquid, semiconductor, dye and optical fiber:

(1) Solid state laser is generally small and firm, with high pulse radiation power and a wide range of applications. For example, Nd:YAG laser. Nd (neodymium) is a rare earth group element, and YAG stands for yttrium aluminum garnet with similar crystal structure to ruby. And Tm:YAG, Ho:YAG, Ho:YAG, and so on.

(2) Semiconductor Laser is small in size, light in weight, long in life and simple in structure, especially suitable for utilization in aircraft, warships, vehicles and spacecraft. Semiconductor laser can change the wavelength of laser by external electric field, magnetic field, temperature, pressure and so on, directly converting electric energy into laser energy with dramatic development.

(3)Gas laser is a laser that emits current through gas to produce coherent light with excellent monochromatism and coherence capability. Laser wavelength can reach thousands of kinds with wide application. Gas laser has the advantages of simple structure, low cost and convenient operation. It is widely used in industries, such as agriculture, medicine, precision measurement, holographic technology and so on. Gas laser has electric, thermal, chemical, light , nuclear energy and other excitation modes.

(4) Dye laser using liquid dye as its working material, was developed in 1966 and widely used in various scientific research fields. There are about 500 dyes that have been discovered to produce lasers. These dyes can be dissolved in alcohol, benzene, acetone, water, or other solutions. They can also be contained in organic plastics as a solid, or sublimated to vapor and appeared as gas. So dye lasers are also called "liquid lasers". The outstanding characteristic of dye laser is its continuously adjustable wavelength. Fuel lasers have a wide variety of types with low cost and high efficiency. The output power is comparable with gas and solid lasers, widely used in spectroscopy, photochemistry, medicine and agriculture. 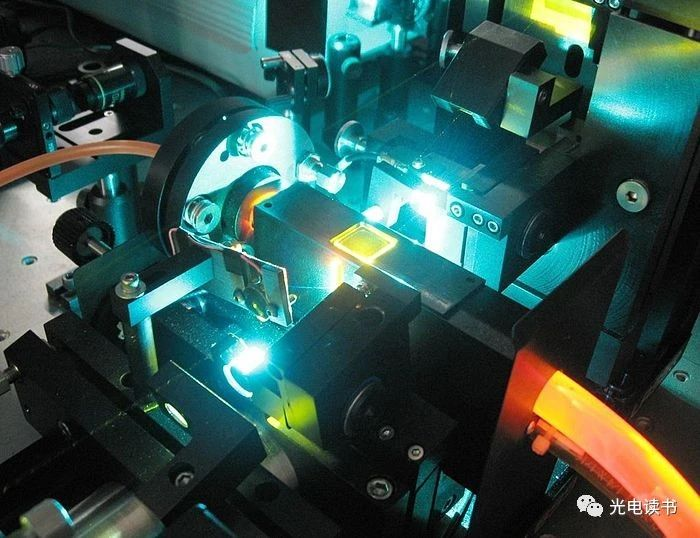 (5) Some Chemical reactions produce enough high-energy atoms to release large amounts of energy that can be used to produce laser. This is primarily a weapon application. Hydrogen fluoride lasers, for example, can provide a continuous power output in the megawatt range.

(6) Free Electron lasers are more suitable than other types for producing radiation of high power. Its working mechanism is unusual and indistinct. It obtains tens of millions of volts of high-energy from the accelerator to adjust the electron beam, and then forms energy levels of different energy states through the periodic magnetic field, generating excited radiation. 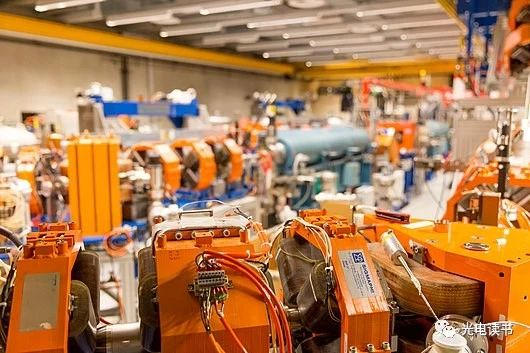 (7) Excimer laser (in fact, also belongs to one of the gas lasers) is a kind of ultraviolet gas laser. Inert gas in the excited state mixed with another gas (inert gas or halogen), and then formed molecules to its ground state transition emitted by the laser, which is called Excimer Laser. Excimer laser is a low-energy laser without thermal effect. It is a pulse laser with strong directionality, high wavelength purity and large output power. The photon energy wavelength range is 157-353 nanometers, and the pulse time is tens of nanoseconds, which belongs to ultraviolet light. The most common wavelengths are 157 nm, 193 nm, 248 nm, 308 nm and 351-353 nm. 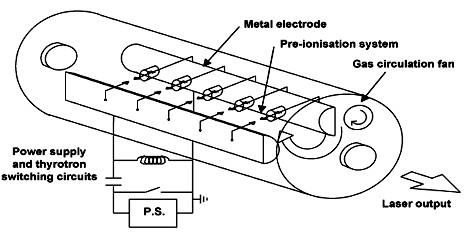 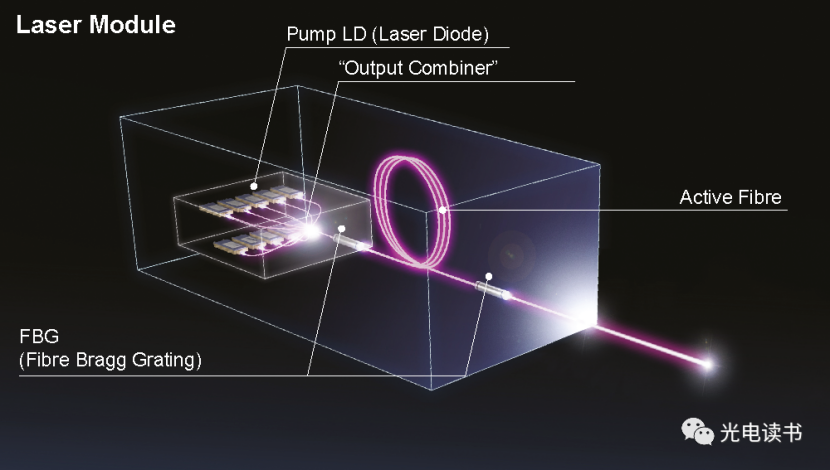 (10)There are many other types of lasers, such as Raman lasers, metal-vapor lasers, and so on. And many segmentation techniques exist for different applications.

As the foundation of Industry 4.0, laser will have more and more great achievements. We welcome discussion, communication and common progress.