Laser markers are capable of doing high-contrast, high-speed processing on almost all plastics and resins.

Expansion is a laser marking process that melts the surface of the plastic. The material, brought to the boiling point, melts. The subsequent cooling is very fast. The gasified and vaporized bubbles are found in the surface layer of the base material and create a whitish bulge. This causes a tangible, therefore embossed, marking effect. The effect of these bubbles is most visible if the base material is dark. In this case, the laser works at reduced power but with very long pulses. This process can be applied to all polymers, where the composition varies the final color: light or dark. 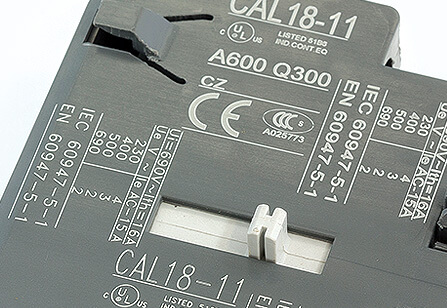 Carbonization makes it possible to create strong contrasts on shiny surfaces. During this process, the laser heats the surface of the material (to a minimum of 100° C), causing the emission of oxygen, hydrogen, or both. The result is a dark area with a high concentration of carbon.

During carbonization, the laser works with a lower than average energy. This results in a longer marking time than other processes. Carbonization can be applied to polymers or biopolymers such as organic materials such as wood, leather and hide. Mainly used for darkening, its contrast is not maximal on components that are already dark . 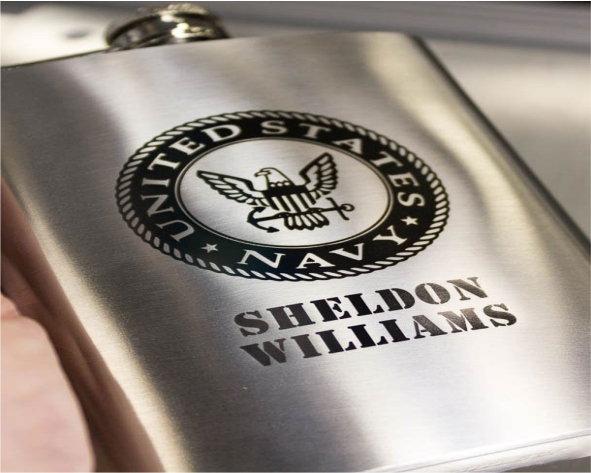 Laser marking involving a color change process is basically an electrical process, which rearranges the macromolecules (by changing the direction). In this case, the material “dilates” by partially expanding. It is not removed or eliminated. The “pigment” elements in the base material always contain metal ions. Laser radiation changes the crystalline structure of the ions and the level of hydration in the crystals. Consequently, the composition of the element itself undergoes a chemical transformation, causing a color change due to the greater intensity of the pigment.

Unlike the previous processes , the laser frequency is at maximum. Each pulse has a reduced energy. This is to avoid excessive expansion of the material or the removal of part of the surface.

All plastic polymers can undergo this color change process . In most of the cases, the color change is towards a darker color; a light effect is rarely obtained. Removal is used on multilayer plastic components (laminates). As the name suggests, this process consists of the removal of the surface layers of the base material. The color difference between the different layers creates color contrasts. This color contrast is used to create the backlit components of the cars.

All Night & Day components of cars are made by removing the plastic’s surface layer. 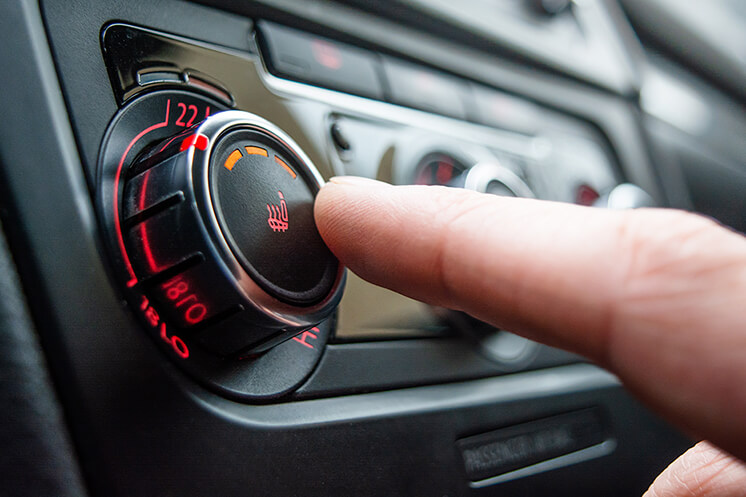