What is Laser Engraving?

Laser engraving is a process that creates marks on parts and products by physically removing the surface of the material to expose a cavity that reveals an image at eye level.

Lasers have a wide range of varying applications in different industries, from aerospace to medical and manufacturing. Once seen as a tool for industrial-based projects, laser engravers are now serving small businesses, DIY hobbyists, and ambitious crafters. Knowing how laser engraving works can allow you to master the art of laser engraving on different materials and surfaces.

How Does Laser Engraving Work?

Laser technologies are powered by what’s called a Light Amplification by the Stimulated Emission of Radiation (LASER). it describes exactly how it works through the process of light amplification.

What’s the Difference Between Laser Marking, and Engraving

Laser Engraving – As mentioned earlier, engraving uses laser beams to physically remove a portion of the surface area. This typically involves the use of a CO2 laser and is best used on materials like leather and wood.

Laser Marking – Through the use of a low-powered beam, laser marking interacts with the surface of a material to slightly alter its properties or appearance. It can mark organic materials like wood, textiles, or cardboard with the use of a CO2 laser. However, if you want to mark metals or hard plastics, you need a stronger fibre laser machine to do the job. 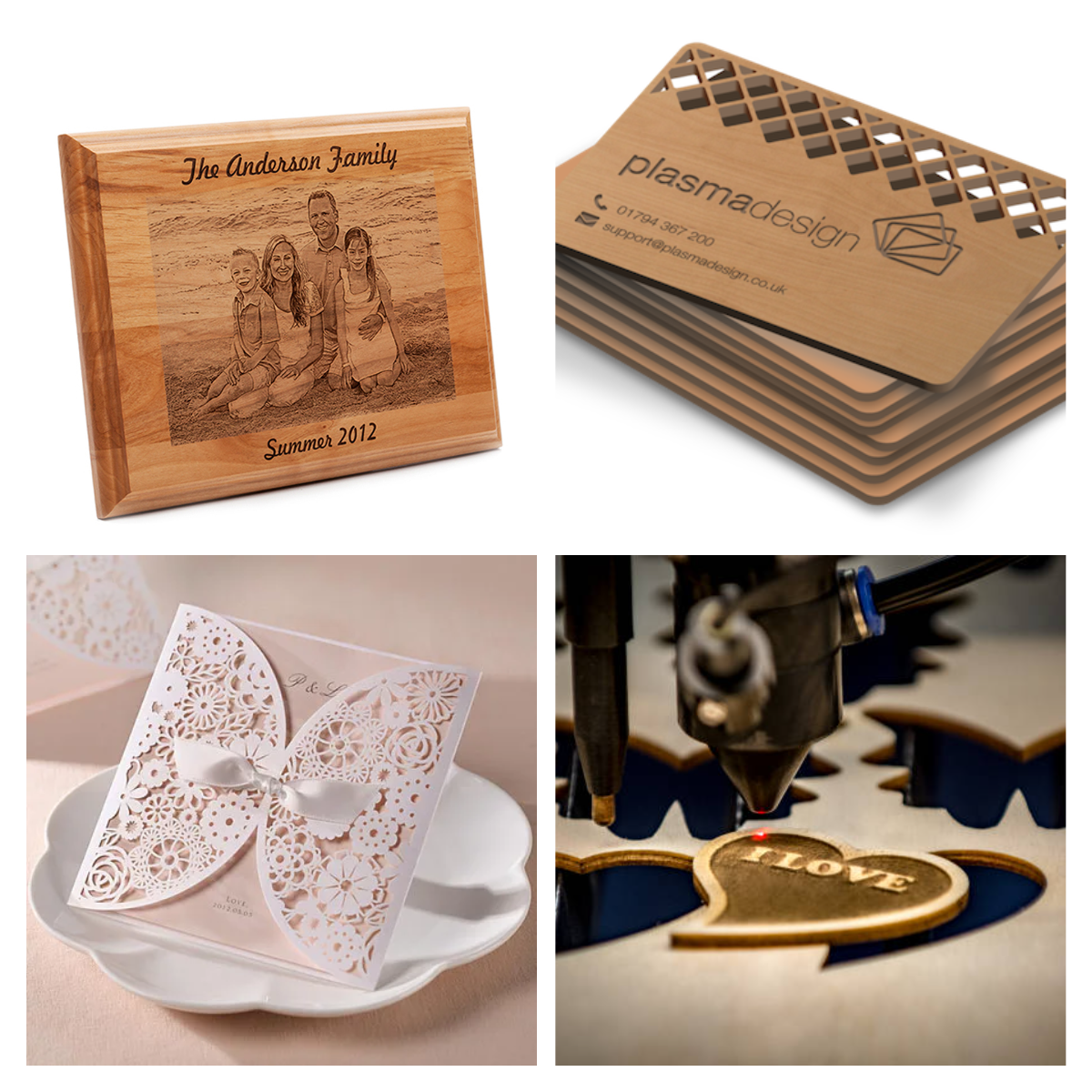 Nowadays, laser engraving has a lot of commercial applications that can be used by businesses, designers, and even people who consider engraving a hobby. With this piece of technology, anyone can learn the art of engraving using lasers.